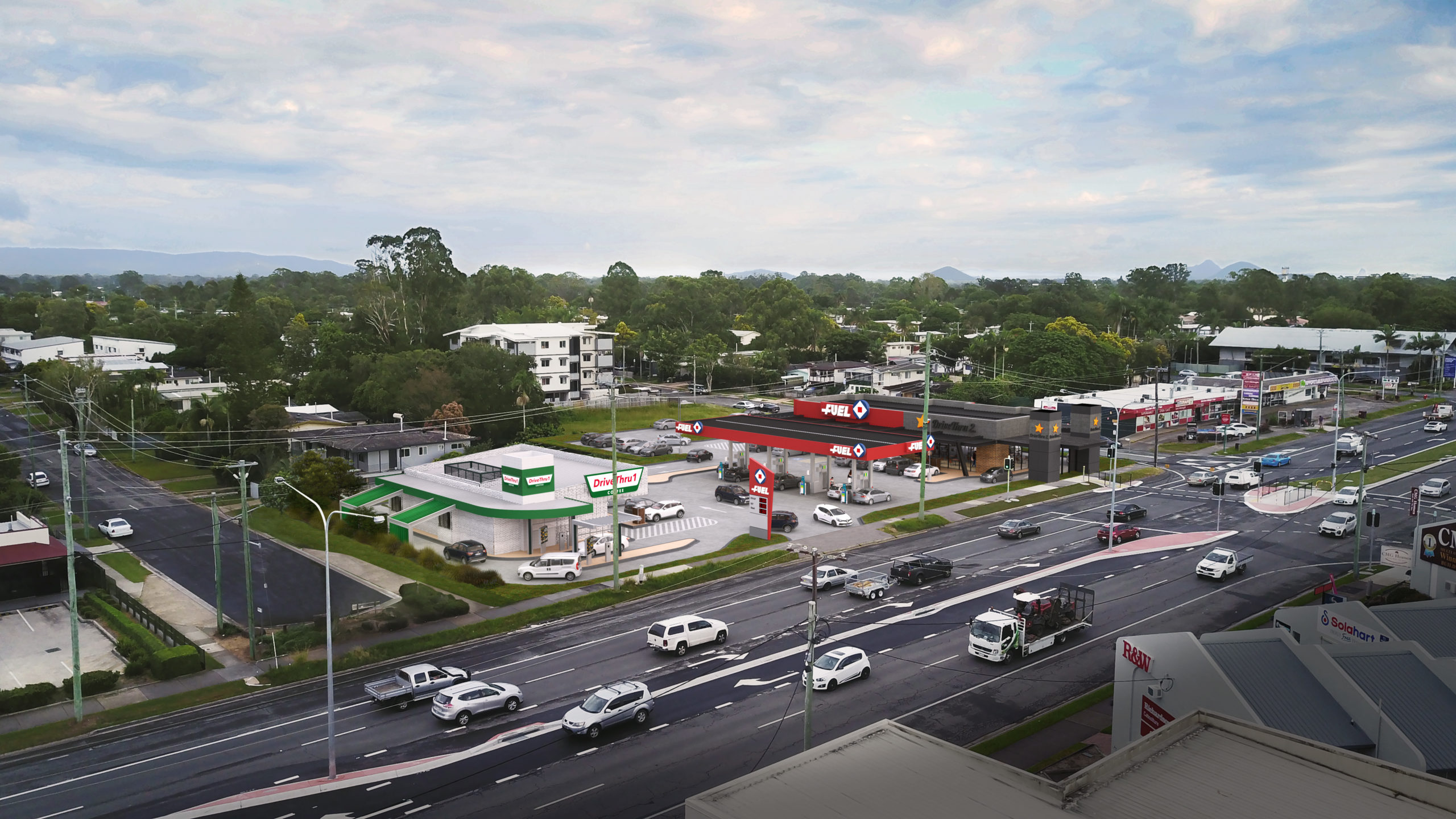 Developer Belmonde Property Group has announced plans to develop a $20 million service station and convenience centre in Morayfield on a rare northbound site in the suburb’s commercial heart.

The three street frontage 4,856 sqm development site has exposure to over 33,000 vehicles per day and sits within one of Queensland’s fastest growing regions with a forecast 50 per cent population growth to 2041.

Managing Director of Belmonde, Todd Brown, says the site is located within an established retail and commercial precinct which is underpinned by the area’s main shopping centre and a number of large retail outlets

“Located near the Morayfield Shopping Centre and two major supermarkets, it will provide an essential service for the area that is experiencing massive growth,” says Mr Brown.

“The number of people moving to the immediate area including Caboolture is expected to increase by 51 per cent over the next 10 years and the Morayfield catchment will continue to grow because of this.

“As a major arterial in and out of Brisbane and with a number of other conveniences nearby, this is a much-needed development that will provide an easy access service station and convenience centre now and well into the future.”

According to a recent report by economic consultancy Location IQ, South East Queensland (SEQ) will require more than 440 new service stations over the next 20 years to meet demand.

The latest RACQ data also reveals Brisbane service stations were pumping fuel at a 15-month record high in April, despite a fall in the international oil price, with the base cause a lack of competition or a strong independent market.

Belmonde’s new centre features a highly visible 80 metre plus street frontage and provides the opportunity for a service station and two drive through food outlets.

Mr Brown says the development is another example of Belmonde’s strategy to identify premium commercial opportunities supported by an established or growing population base.

“This development is typical of our focus on spending the time to research and understand the requirements of a local area and then create a development to cater to the current and future needs of a suburb,” Mr Brown says.

“Area’s such as Morayfield have been growing rapidly for some time now and people who live there typically use Morayfield Road to travel to work and within the local area.

“What hasn’t happened is the development of the infrastructure to support the area’s demographic shift and their needs, and this service station is just one of the facilities the area requires.” 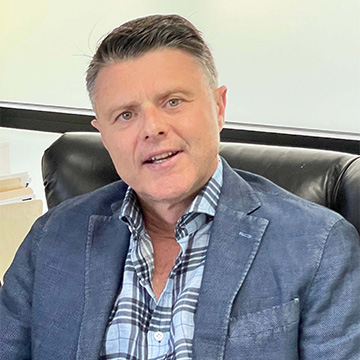